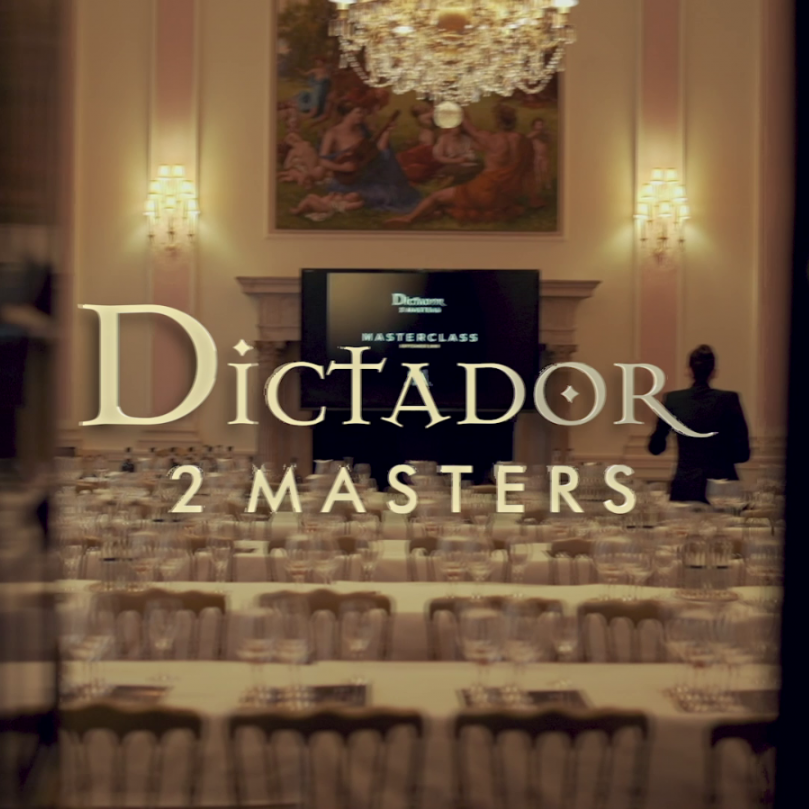 Highlighting the partners in this exciting collaboration, Parra also introduced Callum Fraser, Master Distiller at Glenfarclas Distillery in Scotland and the whole idea behind this most ground-breaking project. Both gentlemen spoke extensively about the passion behind the project and the results of having these superb aged rums shipped in the barrel to each one of the partners’ respective locations and how they were developing as finished products in different barrels.

Attending members of the Press were treated to a cocktail party and mixer, featuring different Rums from Dictador’s range of expressions and prior to the main tasting event. During the main tasting, they were able to sample each one of the six different expressions from the Two Masters project. Fraser commented about his delight at seeing the marriage of these two great spirits, mentioning the re-racking of the 1978 Dictador Rum into a Glenfarclas 1968 Family Cask, freshly dumped for bottling and then how, after 10 months, the Rum had begun to incorporate the subtle Whisky aromas and flavors, while not losing its original character. Parra delved into the more philosophical musings related to the project and was pleased to inform the attendees that many more Two Masters projects were in the works and would soon join the already launching 6 bottlings. 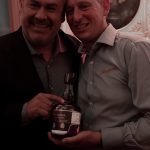 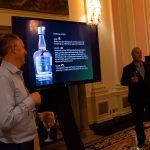 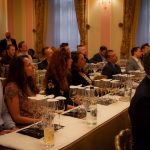 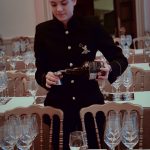 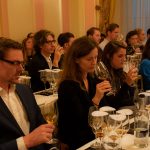 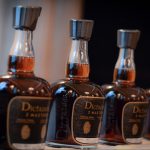 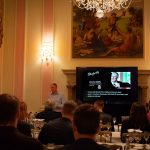 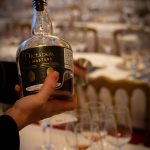 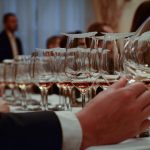 2 Masters 2Masters 10YO 12YO 20YO awards Best of coctail Colombian Party Competition decanter Dictador Gin glenfarclas Gosia Harrods Investment J.Nelson Japan Lalique Le Cordon Bleu limited edition London Masterclass Miami NFT Orlinski Ortodoxy Paris Pavo Real Premiere Quote Rum Rumbar Rum Festival Singapore Sopot Sotheby’s The Ritz Tokio Warsaw Whisky Live Paris Wroclaw XO XO 1913
This website uses cookies We use cookies to personalise content and ads, to provide social media features and to analyse our traffic. We also share information about your use of our site with our social media, advertising and analytics partners who may combine it with other information that you’ve provided to them or that they’ve collected from your use of their services. By using our website, you agree to our Privacy PolicyOkPrivacy policy