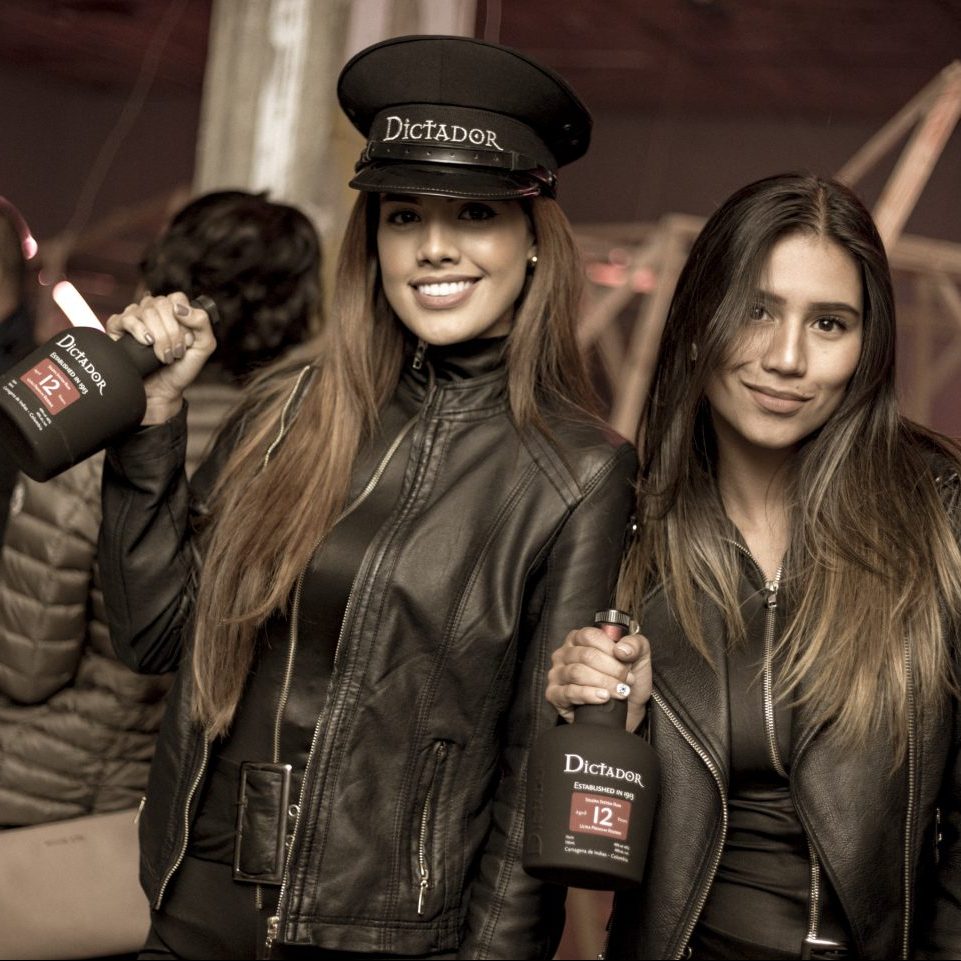 There are some events that just can’t go unnoticed. One of them was a Latin America’s 50 Best Restaurants afterparty that happened on 29th of October in Espacio Odeon, Bogota. Party was organized by Villanos en Bermudas, one of the most recognized restaurants in Bogota owned by 2 chefs: Nicolas Lopez and Sergio Meza.

The party started after the Chefs Feast, most of the Latam super Chefs assisted the event, where initially they had some bite-size hamburguers and tacos cooked by the Villanos en Bermudas. Musical part of a party was prepared by DJ, while the Dictador hostesses were serving drinks based on Dictador 12YO.

Thank you for an amazing party! 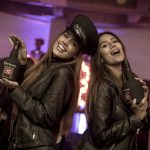 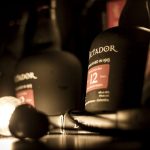 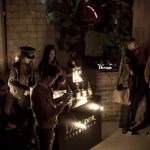 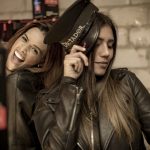 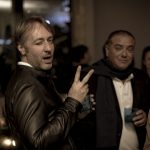 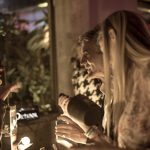 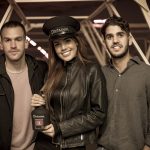 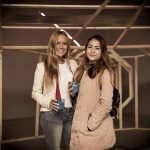 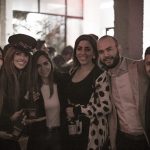 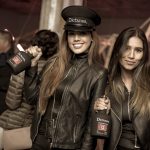 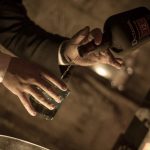 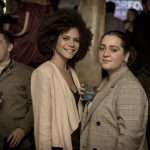 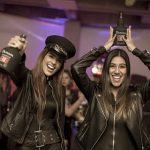 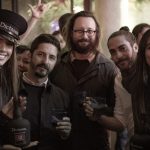 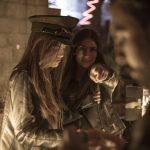 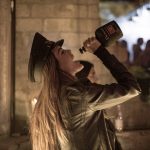 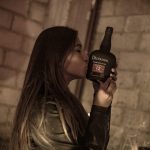 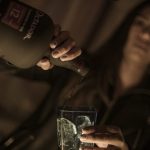 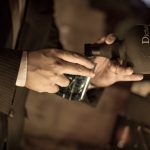 Dictador at Spirits in the Sky, Belgium