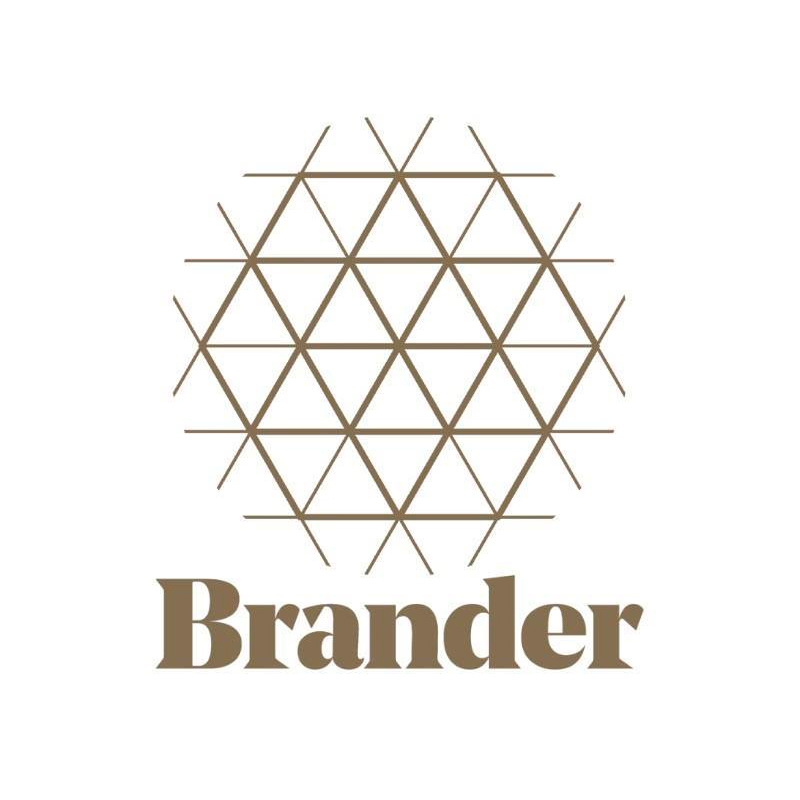 Brander SIA is the new Lithuanian importer of Dictador Rum


Brander SIA is an ambitious brand building and distribution company of alcoholic and non-alcoholic beverages in the Baltic States. Its goal is to build brands and find a genuine link between the end-customer and the producer.


Dictador is a Colombian aged rum with a history stretching back to 1913. Dictador rum is the pinnacle of taste, perfected through diligent production and a recipe that is well-guarded by the Parra family, the third generation of master blenders of Dictador. With distinctive smooth taste and notes of caramel, cocoa, roasted honey and coffee, Dictador rum is ideal to drink neat or in cocktails.


In 2015 Dictador made the unparalleled decision to bottle some of its oldest stocks of aged rum. This was the beginning of the renowned ‘Fine and Rare’ division, which has become the benchmark for super-aged rum. Dictador Rum is still in family hands with master blender Hernan Arango Parra personally supervising the entire production process, according to unique family recipes which have been perfected for over three generations.


Hernan Parra Arango, Rum Master and President at Dictador: ” We are very excited to form this partnership! Brander and Dictador stem from the same family values and both are driven by a long-term approach towards business. Our cooperation with the Lithuanian brand will be a thrilling adventure, a new chapter in our long story. We will definitely find our way in the Lithuanian market, considering it is very well-developed in the aspect of brown spirits trade. I can confidently say we have found the perfect partner to broaden our horizons and share our story with new consumers.”

Henrijs Smits, Director of Brander SIA: “The cooperation launch during pandemic period is a confident step of our serious intentions and the belief we put in the Dictador brand. Distribution of the brand will be executed via our affiliate company Baltic XL Lithuania”

We are pleased to announce that Dictador 2 Masters Château d’Arche 1978 has gained not one, but two gold medals awarded by Aqua Vitae magazine.